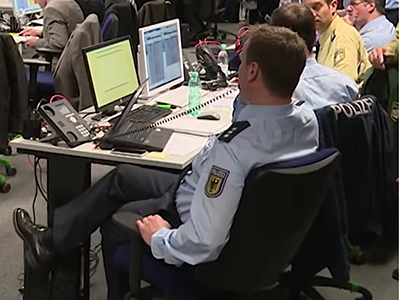 The 2015 Group of Seven (G7) Summit in Elmau was the biggest police operation ever in Bavaria, Germany. Due to the summit’s international importance, a strong police presence accompanied the 41st-annual event.

To support the security and public safety requirements of the G7 Summit, the Bavarian State Police and German Federal Police needed a solution that would effectively exchange incident information and coordinate response efforts between the two agencies. The solution needed to help the agencies protect attendees, the general population, and demonstrators from violent acts or other attacks that might occur during the summit.

Nine full application seats were installed in the special operations room and command and control access was provided to 1,000 additional users via the web. The CAD system also handled the emergency call function within the digital radio network, with incoming calls and data from police units forwarded to command staff for timely decision-making. To enhance its view of the summit’s operational area, the Bavarian State Police also used aerial photographs and geographic information of security zones and barriers.

“The Hexagon solutions held their own very well during the onslaught of users. Not a single error occurred.”
ANTON BEIERWECK
Head of the Department of Statewide IT Procedures
Bavarian State Police 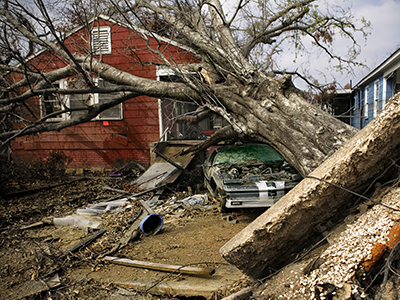 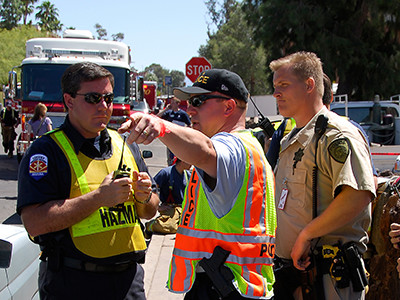 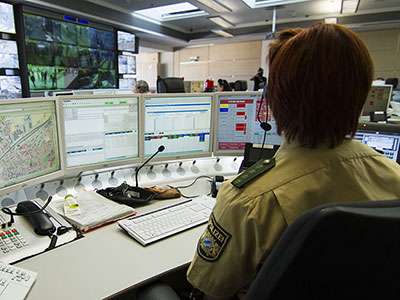