Part of the greater Seattle metro area, Pierce County is Washington’s second largest county with more than 876,000 residents. Despite its size, emergency services struggled to communicate. Police departments could not efficiently share information with each other or fire and rescue departments, which resulted in slower response times and decreased situational awareness. After Pierce County’s former dispatching and radio systems failed to meet expectations during several high-profile incidents, leaders were ready for a change.

Using smartphones, tablets and laptops, officers from different jurisdictions can now see what neighboring officers are doing, share data and assist each other during incidents. Mobile capabilities also enable police to complete reports in the field instead of the station, improving productivity and making officers more visible to the public.

Police and fire departments can seamlessly work together under the new shared system. The collaborative model also allows agencies to leverage richer data to improve essential services and become more proactive. By consolidating systems, vendors and maintenance contracts under Hexagon, South Sound 911 is saving taxpayers money and having a positive impact on the community.

"Having all the agencies under one CAD system – it’s been the best thing that’s ever happened."
SCOTT ENGLE
Chief of Police
Puyallup Police Department 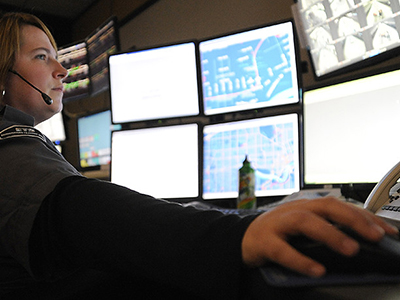 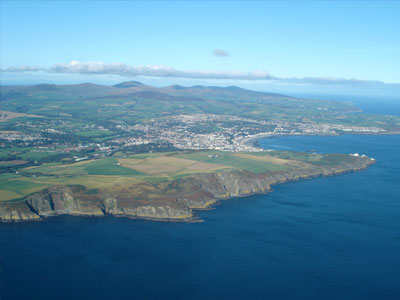 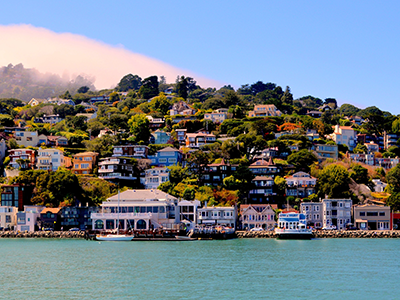