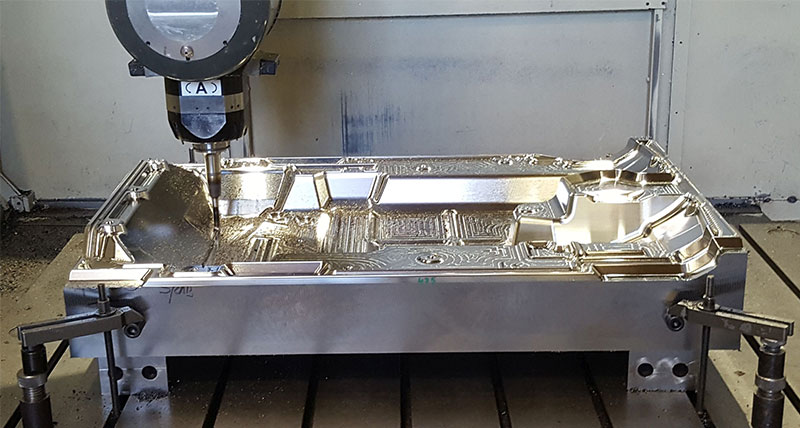 A mould maker serving the automotive industry says WORKNC software gives them a distinct advantage, setting them apart from their competitors with superior lead-times, quality and expertise. And as a Beta tester for WORKNC, they found that a new item of functionality, subsequently introduced into the latest release – 2019 R1 – slashed their finishing machining times by more than half on certain parts.

Operating from three sites in France and one each in Turkey and Slovakia, Julien SA manufactures moulds for interior linings, boot compartment trim, and roof linings, along with parts for soundproofing, foamed parts, and aluminium and textile thermal barriers.

They mainly produce single order parts, or two to three small series moulds for foam parts. Based at the 10,000 square-metre head office in Le Creusot, France, Programming Manager Sergio Couto is responsible for preparing production and implementing the product manufacturing process. His department takes the lead on a range of aspects such as technical issues, monitoring and quality control for tooling production.

Although they make a small number of moulds for the aerospace industry, most of their customers are major automotive groups who need tight turnaround times. Using WORKNC’s powerful CAD and CAM capabilities, he says practically nothing is impossible from a technical point of view.

The software is installed on seven computers on the company’s network, and drives three 5-axis machine tools: a Breton, Durango and Rambaudi; and four 3+2 machines: a Goglio, FPT, Anayak and Soraluces.

Explaining how WORKNC is an integral and vital part of their full production operation, he says the process begins after their programming team receives an assessment from the engineering office with the purchase order. “Firstly, we analyse the CATIA file of the part to be produced, allowing us to isolate items which need to be precise, and to determine what’s feasible.

“With the aid of WORKNC’s CATIA interface we can re-establish the CATIA construction tree, which is crucial, as that data is of paramount importance to our business. WORKNC is one of the rare applications which allows this.”

They then turn their attention to the number of parts they need to produce, and create the models in WORKNC, adding offset allowances, and any other details required for accurate machining.

“The next step is to prepare the production phase and run toolpath calculations. We establish machining schedules and adapt WORKNC toolpaths to the specific machine being used.”

However, Sergio Couto says that occasionally they don’t know which machines will be available, meaning they need to generate generic toolpaths. “This highlights the importance of Machining Contexts in WORKNC, because we often have to switch to another machine at the last moment.” 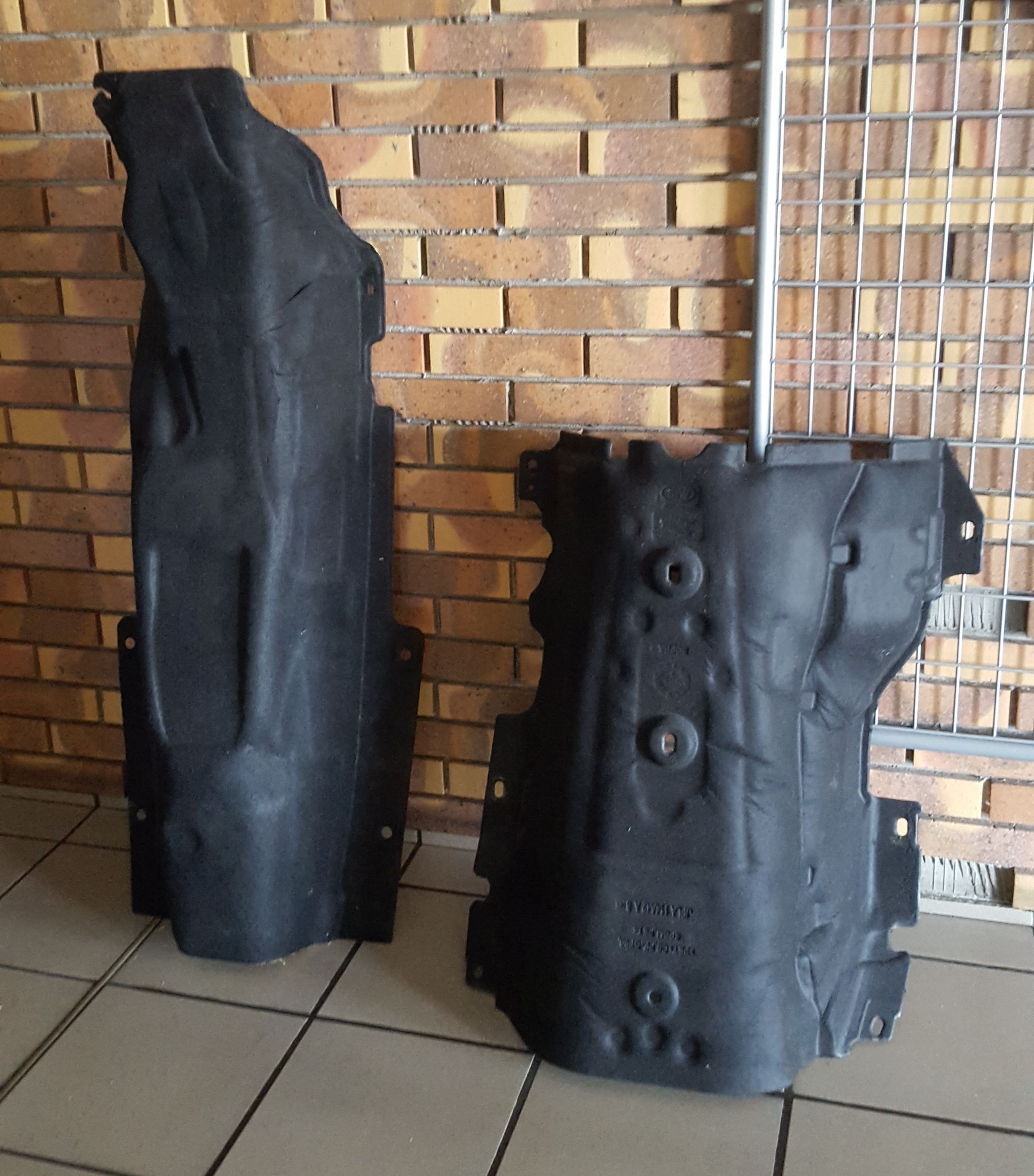 The final phase is in the workshop, where WORKNC’s simulation function validates the process before the machines start cutting metal. And he says WORKNC’s powerful programming allows them to undertake lights-out machining. “It means the workshop operates 24/7. From midday on Friday and over the weekend, it is fully autonomous, with automatic tool changing and head rotation. We couldn’t do that without WORKNC.”

As a Beta tester for WORKNC, Julien SA trialed a new finishing strategy which allows users to break free from previous constraints caused by tool shapes, and it has slashed their machining times by more than half. As a result of the trials, WORKNC 2019 R1 adds the Z-Level pattern to the Advanced Toolform technology, allowing for tool shapes like barrels, ovals and parabolic to be calculated over the part surfaces, including negative allowances.

Sergio Couto says the results of using the Advanced Toolform strategy with circular-segment cutters compared to traditional methods, are indisputable, having reduced their finishing machining times from 32 hours to 14.

WORKNC, part of the Production Software business of Hexagon Manufacturing Intelligence, is fully integrated into every machining phase – analysis, comparison, simulation, machining and verification. “Today, we also use it to transmit data to the workshop, through WORKNC Viewer.

Summing up the benefits of using WORKNC, Sergio Couto says toolpath calculation times are no longer an issue. “We manufacture some large parts – 2m x 1.5m – and it’s very rare that calculation times are longer than eight hours for all roughing, finishing, rest material, corner re-machining and mechanical operations such as drilling and pocket machining. And it’s a user-friendly application that’s so easy to learn…even for our employees who’ve never done any programming before.”

The company has also invested in a mobile measuring arm from Hexagon, to make precise measurements at different stages of the manufacturing operation. They use it to make immediate decisions to either modify or continue the process when a doubt arises, which he says guarantees security, saving time. “This all helps with the precision we need to actually manufacture the part, ensuring it’s of high quality, and that it can be cleanly and accurately trimmed, which is particularly important for its final appearance, as many of the parts coming out of our moulds are visible to the end user in the vehicles.”

Concluding, he explains why they first invested in WORKNC in the 1994, and how it has developed since then: “In the 90s mould makers started receiving files from India and China, in which radii and planar surfaces didn’t conform to the original part, and it was no longer possible to program with CATIA. Even back then, WORKNC could rapidly generate a toolpath, irrespective of a part’s complexity, and imperfect surfaces.

“WORKNC has developed in line with requirement of milling operators, who had previously programmed toolpaths directly onto the machine tools.  We have total confidence in working with it on a daily basis, and it helps us to take issues such as holidays, sickness absences and machine downtime in our stride. It means we can set ourselves apart as a mould makers, ahead of our competitors.”