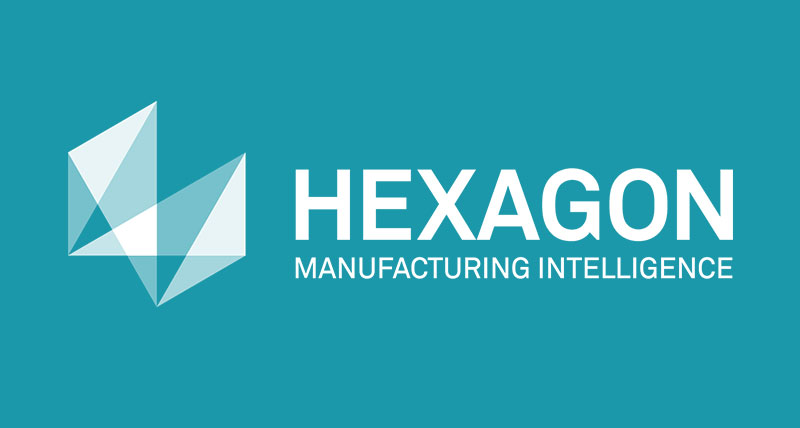 Determinate Assembly (DA) is a technique used in aerospace assemblies that requires drilling precise and matching hole patterns for fastening mating parts. The DA technique is critical to building large structures effectively for aerospace as it allows for consistent, accurate assembly and component alignment. Massive NC machines or large jigs are often used in order to achieve the necessary precision to drill DA hole patterns, but these methods are both expensive and inflexible to changes in design and process. An alternate technique employs a robot on a rail using a large scale precision metrology system. This technique allows DA hole patterns to be drilled precisely in a cell capable of adjusting to changes in design and process.
The project used the following components: a Kuka KR- 500, a Leica AT901, a Leica T-Mac 6D sensor, a 30’translation rail, airframe test stands and coupons, and SpatialAnalyzer (SA) Machine for direct robot control interface, laser tracker interface, and Measurement Plans (MP) to automate the process. SA Machine was used to integrate and establish a real-time connection with the robot and laser tracker. The SA Robot Driver interfaced to the Kuka controller to provide direct communication to read and command joint values. The solution used tracker measurements and robot joint angle values, measured as the robot moved through a series of poses in and around the DA hole patterns, and used these measurements as inputs for local calibration(s).
The calibrations enabled SA Machine to compute optimal joint angles for each DA hole position. SA Machine by-passes the robot’s kinematics by directly commanding optimal joint angles to achieve DA hole accuracies. The direct robot interface enabled an MP to fine-tune the robot’s drill head position at each DA hole using tracker measurements. This closed loop feedback process is called “Move-Measure-Correct.” After sending the robot to a goal frame, a measurement of the robot’s actual location was made using the T-Mac. The difference between the actual and goal frame was computed and used as an input for a new incremental robot move. The end result positioned the robot drill head precisely to drill each DA hole. At the conclusion of the project, results showed that SA Machine was able to use the laser tracker with the robot to deliver a flexible determinate hole drilling cell solution. Additionally, the following two steps were proven: first, to develop and solve the kinematic calibration of the robot in local work zones, and secondly, to integrate the laser tracker measurements as feedback controlling the position and orientation of the drill head.
The advantages of this technique included:
• Localized calibration optimization within work space of interest
• Kinematic calibrations included deflection compensation based on load and poses needed to drill each local hole pattern
• Ability to pick and choose which kinematic parameters to optimize
• Enabling the choice of best metrology systems to calibrate the robot within the work cell
• Significant improvement in precision and within required tolerance for DA hole patterns was achieved. The net difference relative to using robot kinematics was approximately 14 times better using SA kinematics and 40 times better with the move, measure, correct technique.