Established in Chattanooga, Tennessee, in 1935, EPB is one of the largest publicly owned providers of electric power in the United States. The city-owned distribution and telecommunications company provides power to consumers in the greater Chattanooga area.

The utility also needed an electric system that would better communicate with its customers and allow it to have more control over energy use management, while also identifying and restoring power outages more quickly.

In September 2010, EPB became the first company in the U.S. to offer one gigabit-per-second internet speed, a critical component of next-generation technology innovation and economic development. The exclusive capability attracted worldwide attention and earned Chattanooga the nickname “Gig City.”

EPB also installed 1,170 automated interruptible switches (intellirupters) as part of its smart grid project. The utility uses Hexagon technology to model these intellirupters as part of the electric and fiber optic network and serves as a source in the development of the “teaming” configuration for each device. A tornado event in 2012 proved the ability of the smart grid to respond to outages by automatically restoring power to many of the 3,600 affected homes. 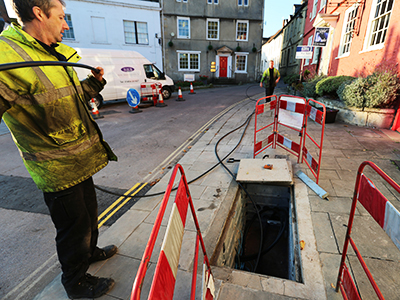 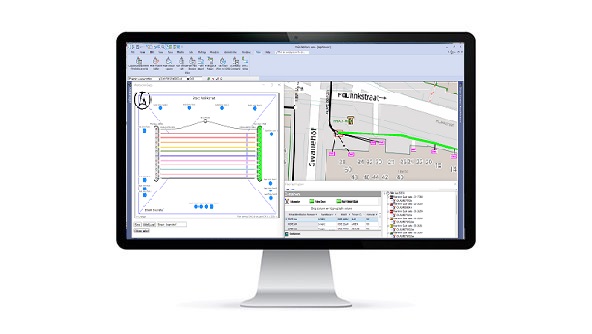 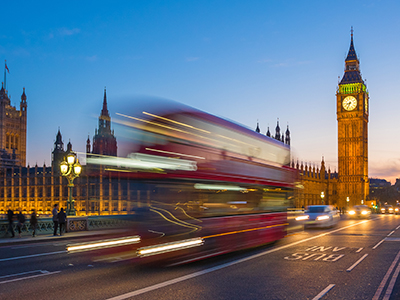