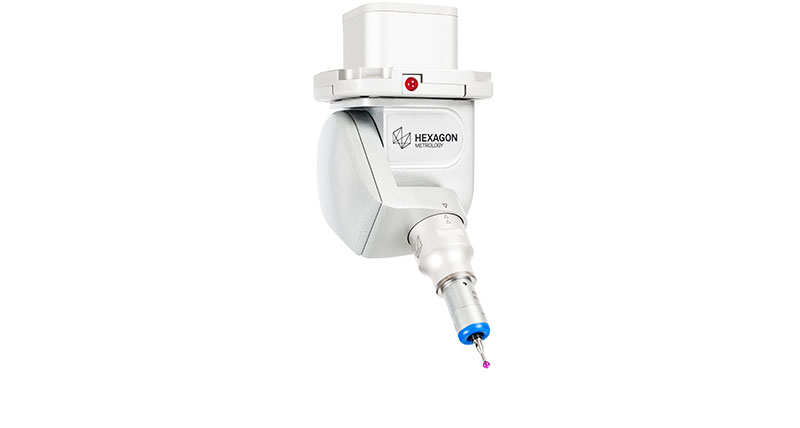 Talk to an expert and discover what Hexagon can do for your organization.
Learn more
This fully motorized, highly accurate probe head is the universal system component for use with any multicoordinate measuring machine, whatever the model or manufacturer. It can be used with extension bars up to 300 mm long.

Sensors can be connected to the Probe Head with a kinematic joint (HH-A-T5 and HH-AS-T5) or a M8 threaded connection (HH-A-M5 and HH-AS-M5).

The Probe Heads are capable of indexing in 5° increments and can achieve 3024 unique positions.

The Probe Heads are featuring high speed operation and high rotational torque. Sensors can be changed either manually or automatically (with the HR-R probe changer) without the need for requalification. 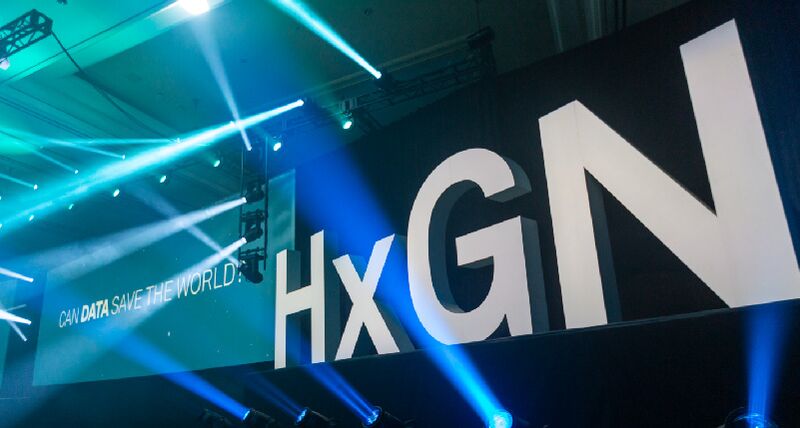 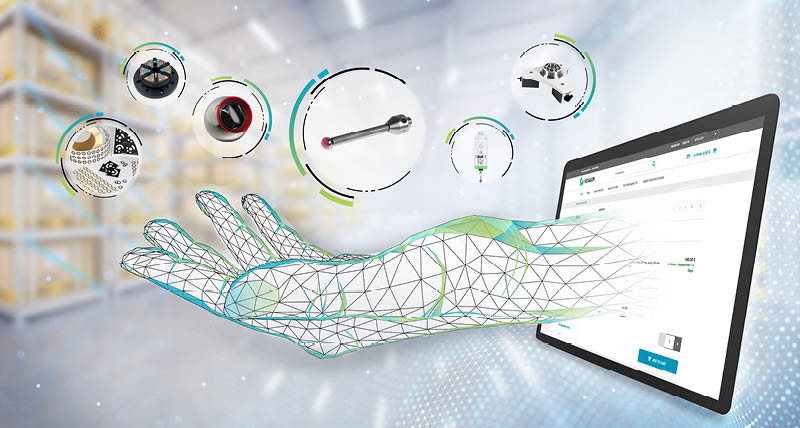