MSC Software Corporation (MSC), part of Hexagon’s Manufacturing Intelligence division, has helped KATECH create a high-fidelity virtual test platform to verify that safety-critical Advanced driver-assistance systems (ADAS) and autonomous systems will perform as intended in a real urban environment. By scanning cities and simulating how vehicles behave – from how LiDAR sensors perceive objects to how their handling could impair evasive manoeuvres – the Korean research institute is enabling the automotive industry to safely introduce future vehicles.

Passenger vehicles can already read traffic signs or detect passing traffic, but the latest ADAS systems and autonomous vehicles are complex and, despite significant effort of manufacturers to ensure they respond to every event safely, governments require verification. Global authorities are developing methods to support the certification of vehicles and accompanying policy development so that next-generation vehicles can be safely and efficiently introduced to urban environments.

Vehicles are guided by sensors that ensure they are “situationally aware,” of their position and of any physical hazards, but this process becomes increasingly more complex in a city environment with unexpected hazards. South Korean research institution, KATECH, is helping automotive manufacturers and their suppliers develop the necessary the technologies and tests. The Institute is involved in the physical testing of self-driving vehicles and it wanted to implement them in a virtual environment to verify that safety-critical ADAS and autonomous systems will perform as intended in a realisitic urban environment. Through such research and development, it intends to build basic environment data and data to support certifications and laws related to autonomous driving in Korea.

The industry faces a constant demand to link various solutions, and Seong-Jin Kwon, KATECH’s director of Vehicle Safety Research Center, says: “In order to study autonomous vehicles, all platforms, such as simulations and real vehicle tests, had to be built, including building an autonomous vehicle simulation environment, and using it to create conditions in which the driver either has to intervene, or not intervene, in real time. There have been many attempts to link everything, but it was harder than expected, so we had to proceed with the simulation and simulator parts that were realistically possible.”

One of those aspects was to model the entire South Korean city of Daegu Technopolis and Daegu National Industrial Complex and transfer it into a simulation environment. The city’s infrastructure makes it ideal for testing self-driving cars, and aims to establish itself as a global hub for conducting those tests. Dr. Seong-Jin Kwon says that as well as building precise maps for autonomous driving, there is also a real-time monitoring system for vehicles and their surrounding conditions, along with a data collection, storage and analysis system, making Daegu Technopolis and Daegu National Industrial Complex an optimised city for research on autonomous driving.

KATECH used Adams Real Time in combination with VTD and 3D mapping data from Hexagon’s Leica Geosystems business to build this virtual environment. Their team was already familiar with Adams for performing their vehicle dynamics tasks, and VTD was being used by other divisions. Combining these two solutions provided a comprehensive answer to complex toolchain issues. This is achieved by employing real-time simulation to provide the stability and deterministic results required irrespective of the variations in the fidelity of simulation that are introduced by including multiple vehicle dynamics models or different scenarios.

Developed specifically for the automotive industry, Adams Car enables KATECH to complete virtual prototypes of vehicles using prebuilt templates. “We run these through multiple open and closed-loop scenarios, meaning we can perform the same tests virtually, that the team usually runs in a test lab or on a test track.” It allows KATECH’s engineers to zoom into any aspect of the vehicle dynamics, and utilise the same vehicle model, during all stages of development, from design to validation.

Crucially VTD’s physics-based simulation of the LiDAR and RADAR sensors around a vehicle helps to determine “false-positives” where a vehicle’s perception of its surroundings is impaired. Because these sensor models employ ray tracing techniques, KATECH can scale from a few high-resolution images to a large number of lower resolution images depending upon the number of rays that must be simulated to adequately test a given system.

About Hexagon | MSC Software
Hexagon is a global leader in sensor, software and autonomous solutions. We are putting data to work to boost efficiency, productivity, and quality across industrial, manufacturing, infrastructure, safety, and mobility applications.

Our technologies are shaping urban and production ecosystems to become increasingly connected and autonomous – ensuring a scalable, sustainable future.

MSC Software, part of Hexagon's Manufacturing Intelligence division, is one of the ten original software companies and a global leader in helping product manufacturers to advance their engineering methods with simulation software and services. Learn more at www.mscsoftware.com. Hexagon's Manufacturing Intelligence division provides solutions that utilise data from design and engineering, production and metrology to make manufacturing smarter. For more information, visit hexagonmi.com. 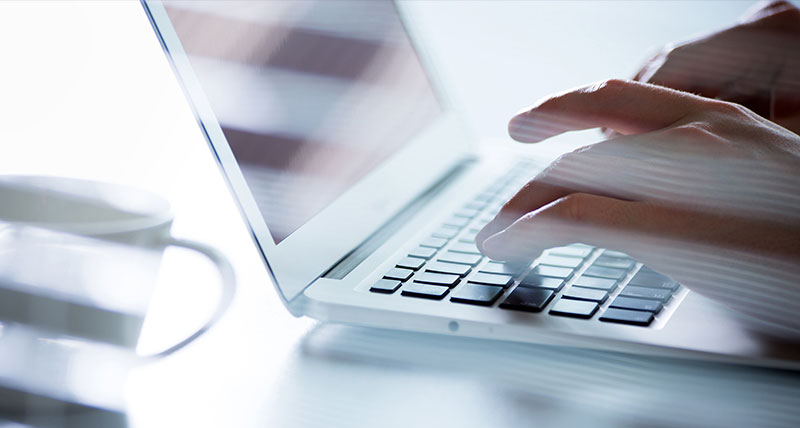